Aeon was a group project part of a university module, with our team being tasked to create a prototype based on a brief delivered to us by Futurlab.

The project was developed in PhyreEngine and targeted for the PSVita. My main role was design, which involved me building levels and testing out mechanics while working closely with our artists and programmers. I used Tiled for generating and building levels, directly integrating changes into PhyreEngine and being able to quickly add art assets, collisions and event triggers.

The development of this project was set for the duration of 1 academic year, with progress being monitored by the two heads of Futurlab through several meetings. 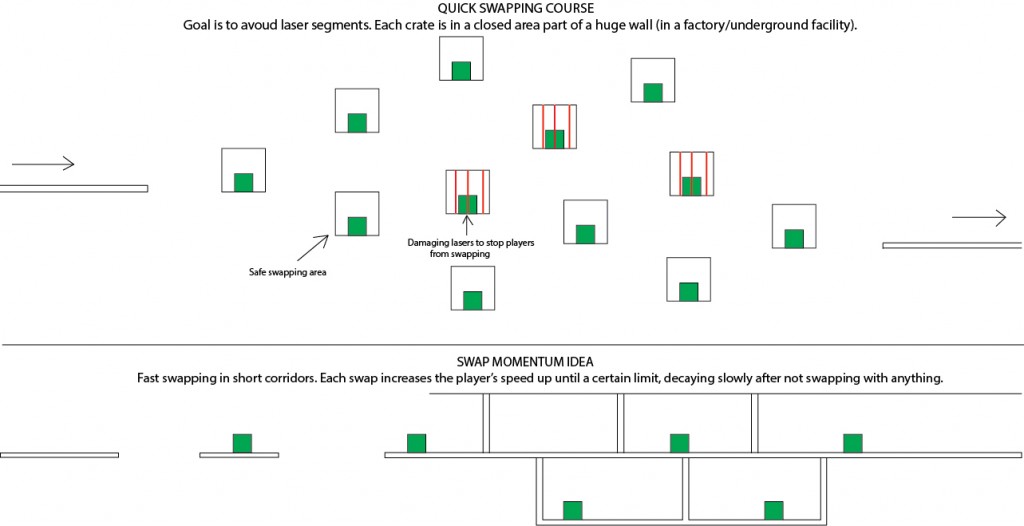