This was developed as part of my honours project, which is focused on the topic of short-form interactive experiences and the design specifics behind time-constricted meaningful gameplay. (Read Dissertation)

Edo’s concept was inspired by an existing short story, in addition to being a nice experiment with achieving a Japanese-themed environment supported by mechanics involving performing a tea ceremony and folding origami.

The game was created using blueprints in Unreal Engine 4. Some royalty free sounds were used. 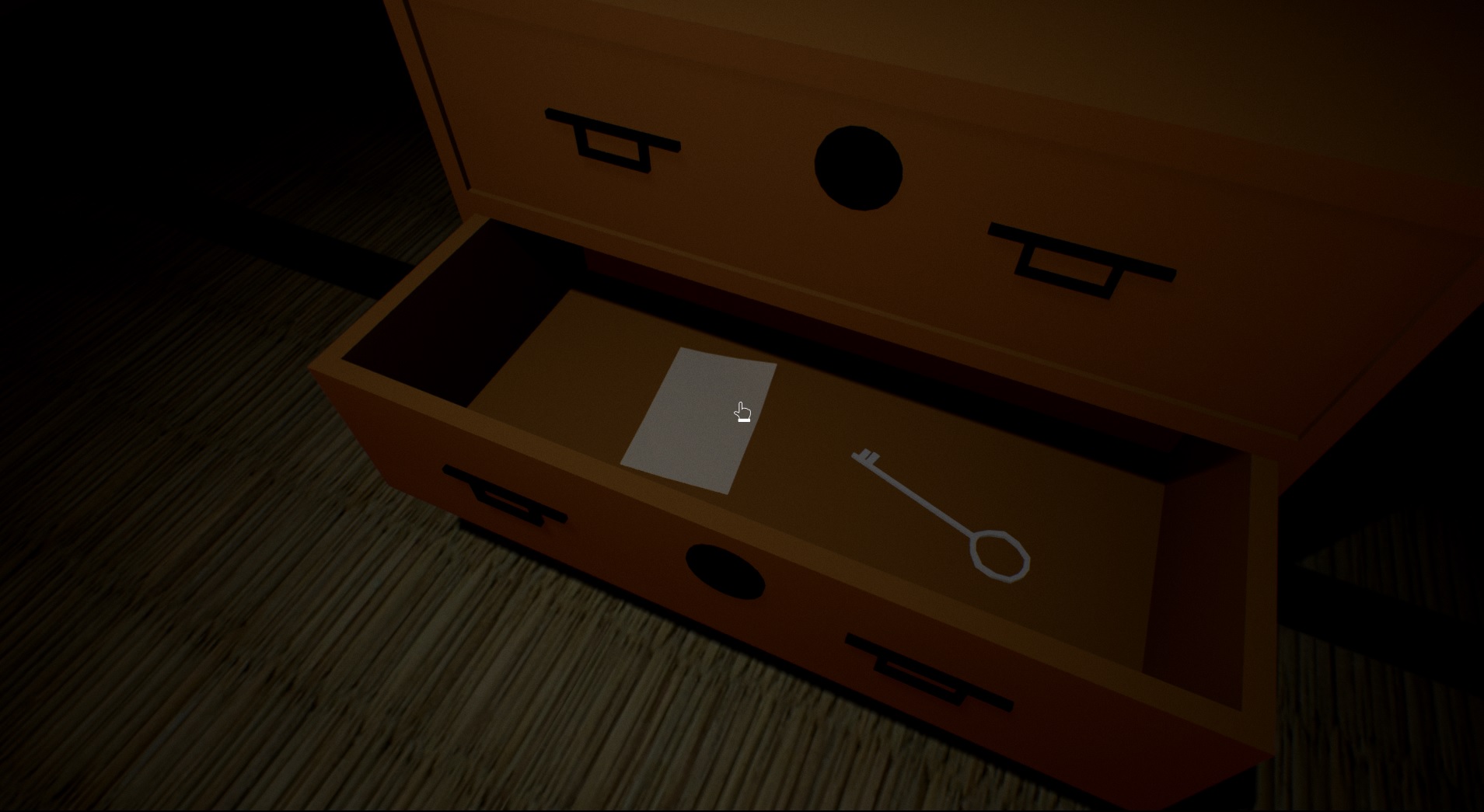