Space Mates was an entry for the Global Game Jam 2016, the theme being “Ritual”.

Developed by a team of five, I was partially responsible for the design of the game, while also doing some of the game’s programming (through Unreal Engine 4’s Blueprint scripting) – this including handling character animations, enabling 2 player local co-op support and building all of the game’s UI functionality.

You can play the game here.
(Updated version in video) 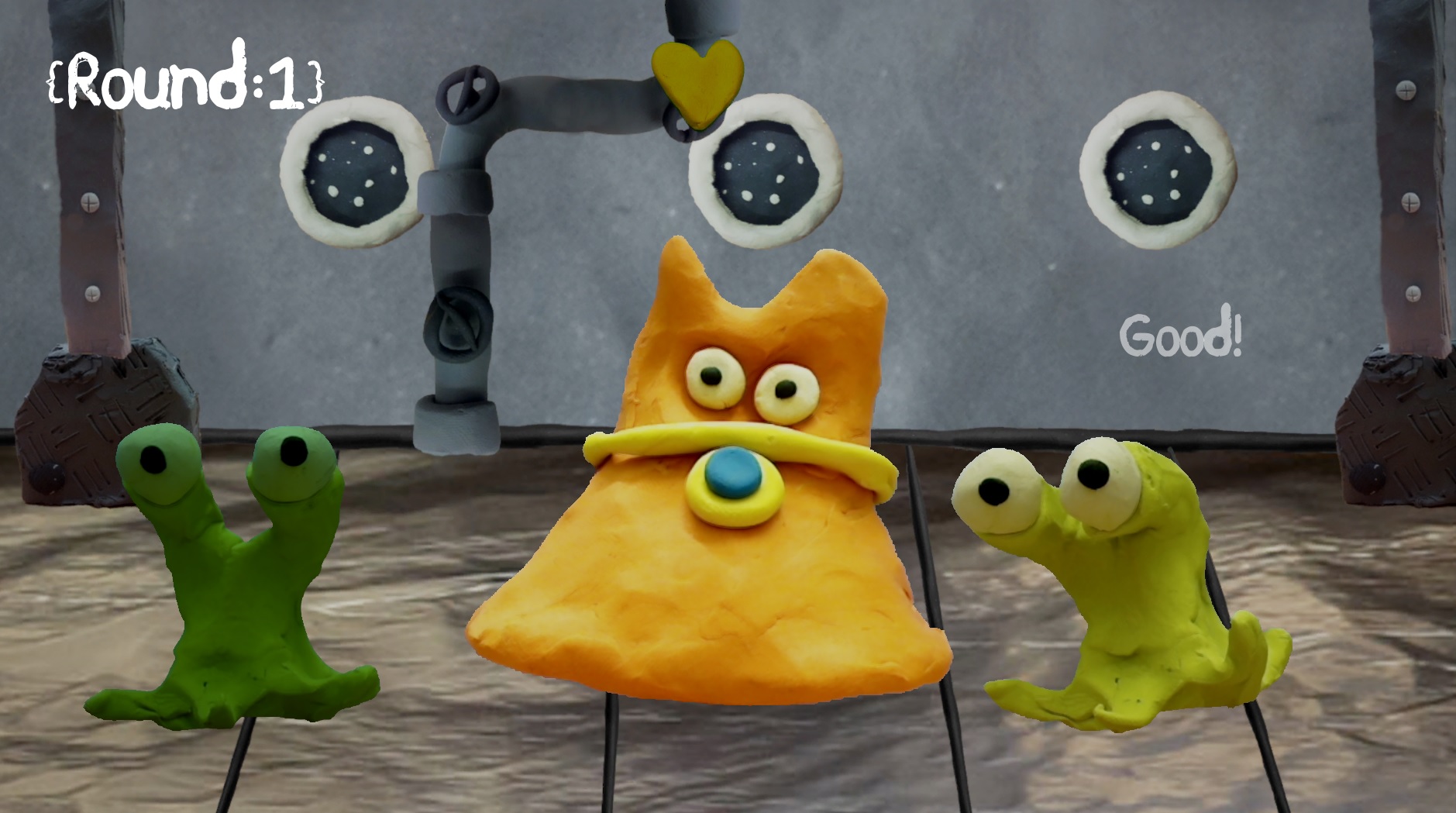 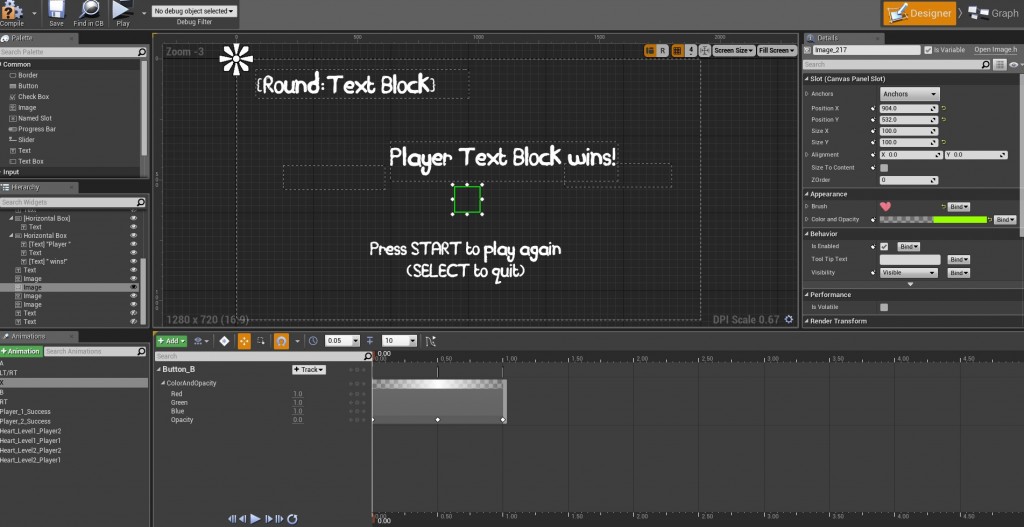