This was done for a Game Engines module during my second year of university. The task was to create a level in UDK featuring a gameplay sequence with a specific goal in mind.

I created two levels resembling a trial/crash-course, the idea being that players are prisoners who have to complete a series of trials across different worlds. Most assets are built-in ones from the engine, gameplay being handled with Kismet and SpeedTree being used for generating various trees. 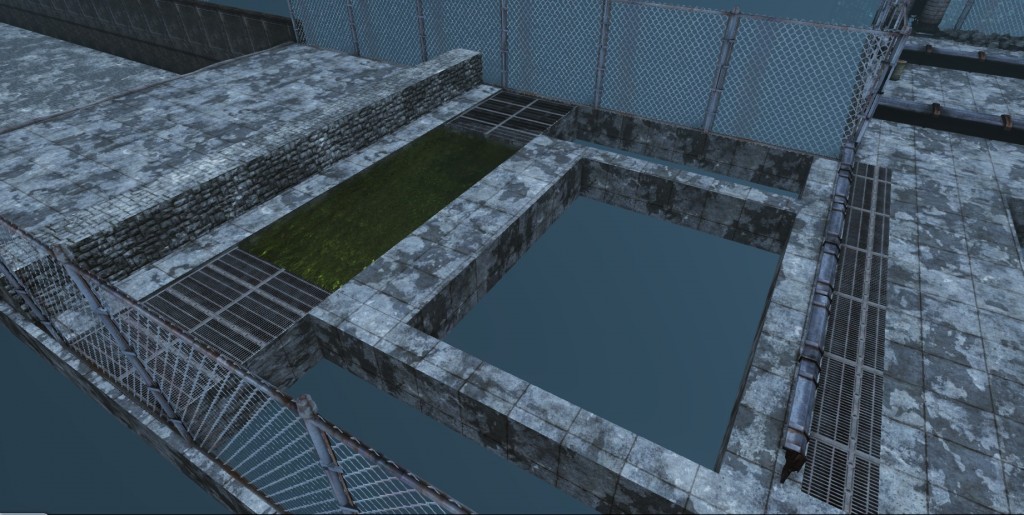 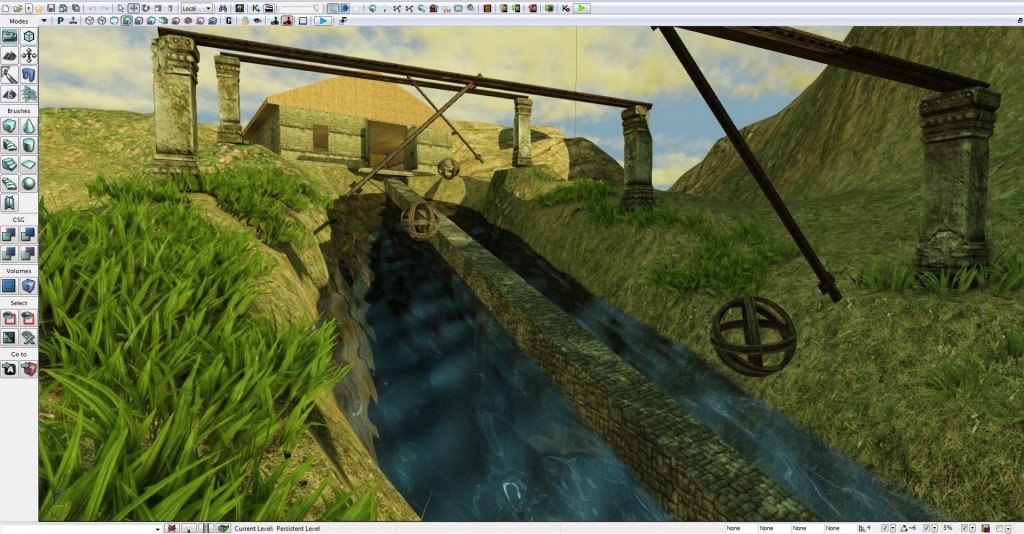