In the past 3 years I’ve been keen on writing content related to videogames on the internet. Currently, I am a contributor for Cliqist.com and GamerHeadlines.com. Before that I was one of the founders of Gameora.com (website currently inactive).

Below are some samples of the work I’ve done. For all my articles visit my profile for Cliqist and GamerHeadlines.

I’ve also been maintaining a blog on designing competitive games,  as part of a university module. You can read it here. 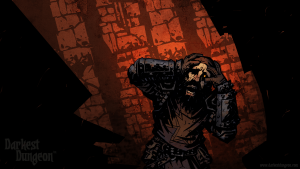 How Darkest Dungeon Stayed True to its Kickstarter Promises

It entered the crowdfunding realm on March 14, 2014. It covered its $75,000 goal in less than 24 hours. A year later, it was seen regularly on Twitch.tv’s top 10 streamed games despite only being in the infancy of its Early Access life cycle. No, this is totally not a cheesy intro to an article, but merely a list of facts applying to Darkest Dungeon – an astoundingly evil and mind-bogglingly fun dungeon crawler that will surely make you rip your hair in frustration. (…) 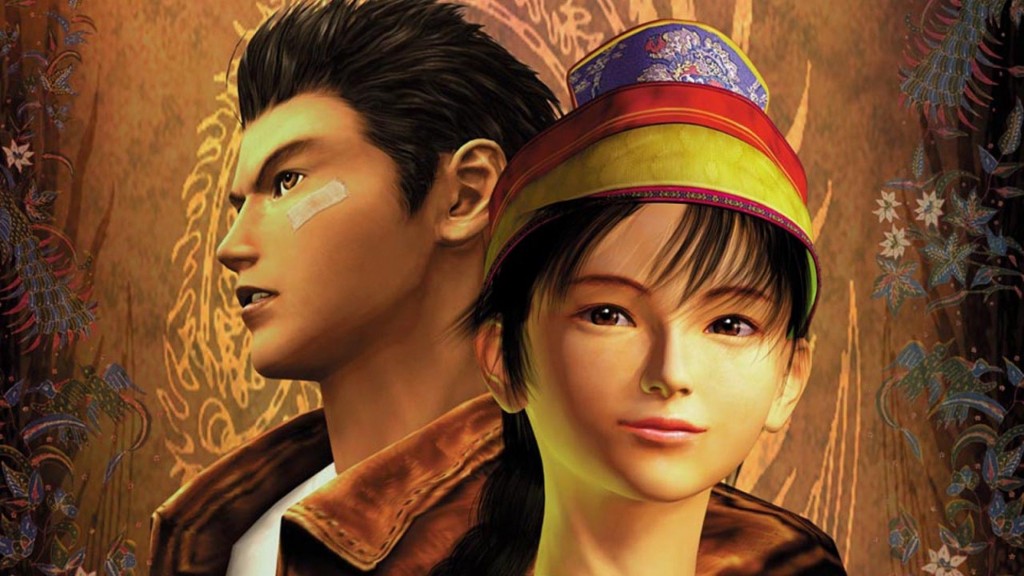 Kickstarter Video Game Revenue Increases For 2015, But at What Cost?

In a way, all of this is just a visual representation of the realities of crowdfunding today, as people have never been more skeptical with regards to what is worth their money. Simply put, investing in games made by bigger and more well-known companies carries less risks – a fact that is most certainly not a revelation, but nonetheless appears to be very significant to the current state of crowdfunding in games. (…)

This isn’t your typical twin-stick shooter, though. No regenerating health and a stamina bar that requires you to stand still in order to refill it end up delivering a pretty tense experience. In fact, the overall system works surprisingly well when you start learning its elements, especially when you realize how to utilize dodge and cover maneuvers more tactically in relation to what range your abilities have. It’s certainly no easy task in the beginning, but once you start getting familiarized it all suddenly clicks. (…) 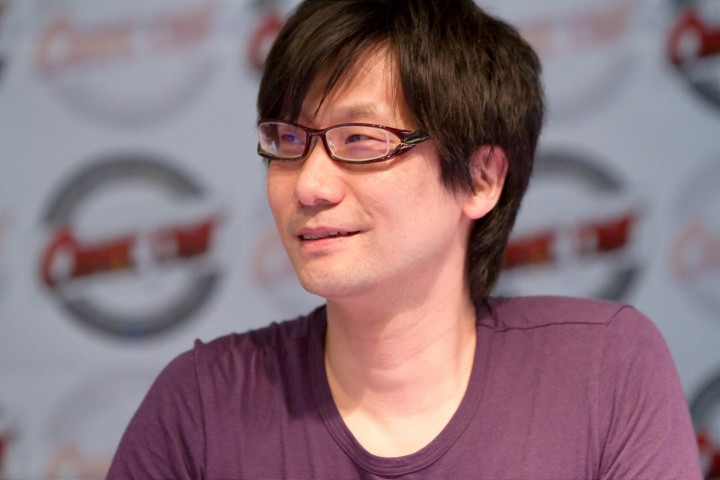 Rumors circling around Kojima’s imminent departure from Konami have been present pretty much throughout 2015, first with false information of the designer leaving the company back in April and then with his name being removed from Metal Gear solid V’s cover. Furthermore, back in October New Yorker reported that Kojima has officially left Konami, with the non-complete clause expiring in December (most likely on today’s date). (…) 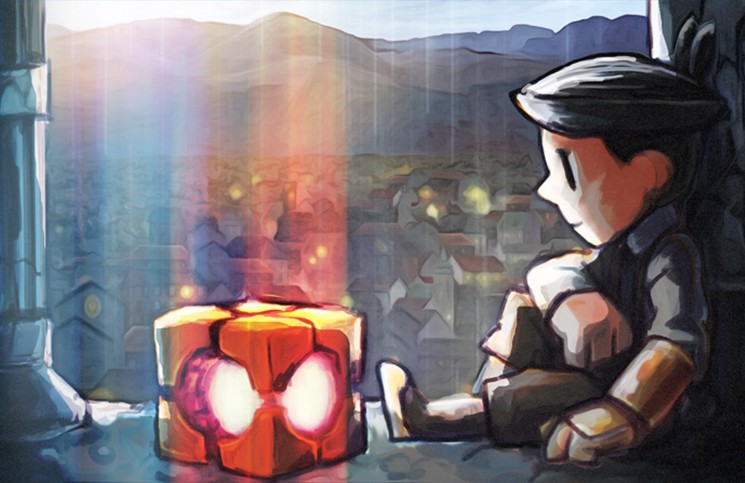 The act of telling a story was clearly done in a way that lets you experience it by yourself, and although I got a short taste of what’s to come, the goal of the game became rather clear. Here are a few more words on what the developers want players to experience in Teslagrad: “We want people to experience the world of Teslagrad as it is presented trough Ollis art style. We do not tell the player much about the place he is in, but Teslagrad is still a place with a concrete past that can be seen in it`s present.” (…) 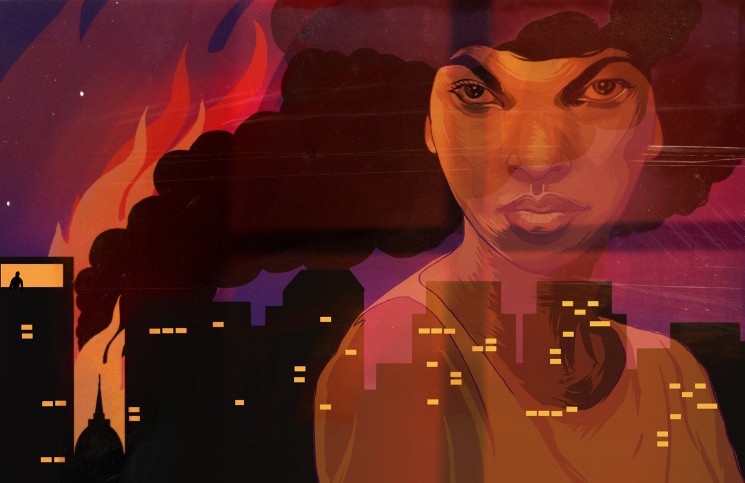 But most importantly, the game looks to tackle one rather interesting question — what happens in the lives of people in the sidelines of high action modern games? The ordinary people, not the heroes? And with the main character being Angela Burnes, a black female immigrant working as a housekeeper for a high class man you barely see (Gabriel Ortega), there’s a pretty unique perspective thrown at you. (…) 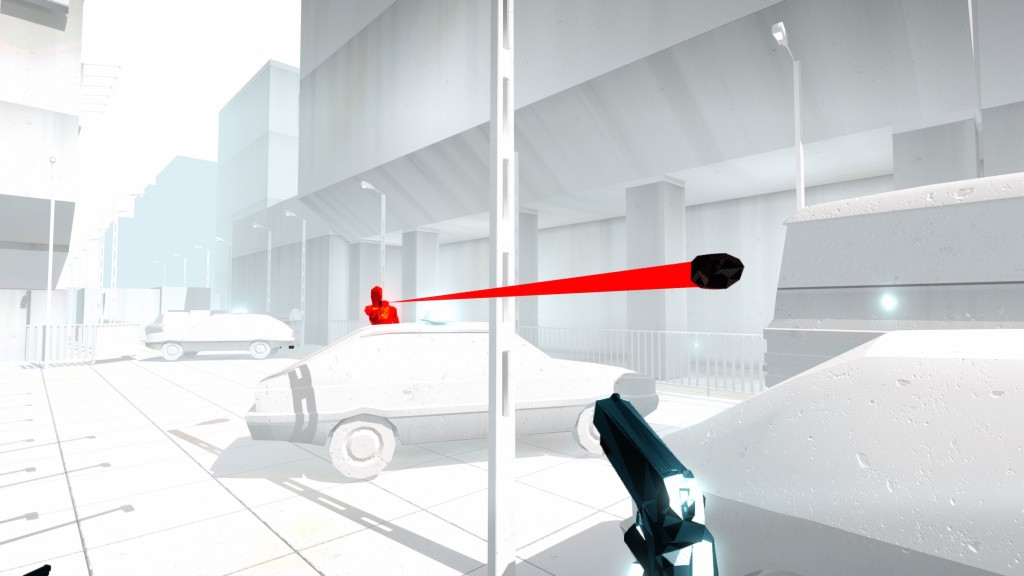 A game that got cancelled made it to the nominees!? Hold onto your horses, Billy. What actually happened was that the developers won 300,000 Krones from the Nordic Game Program fund, essentially having to cancel their Kickstarter project with a little more than half of its goal secured. Anyways, it’s a sequel to a flash game from 2013 (current demo playable here) in which you ride a horse and try to survive. Personally, I love minimalistic graphics, plus it reminds me a lot of Superbrothers: Sword & Sworcery EP. (…) 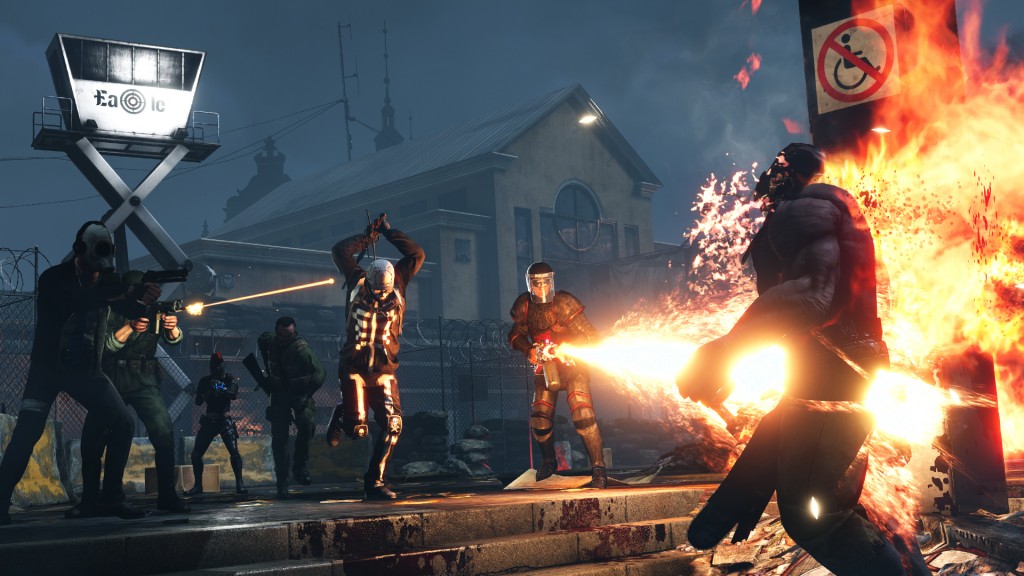 Why Killing Floor 2 is One Damn Satisfying Shooter

First of all, shooting feels heavy. The amount of recoil your guns have really forces you to conserve ammo and go for the burst-fire approach instead of “spraying and praying” (although sometimes that’s your only choice as you’re surrounded by hundreds of ‘Zed’). Whether you want to go melee or long-range, there are already tons of possibilities out there, with classes ranging from traditional commandos and medics to insane explosives-based ones that burn everything in their sight. My favorite one must be the Demolitionist, a class utilizing C4 and grenade pistols. You know, your normal means of mass destruction.  (…)